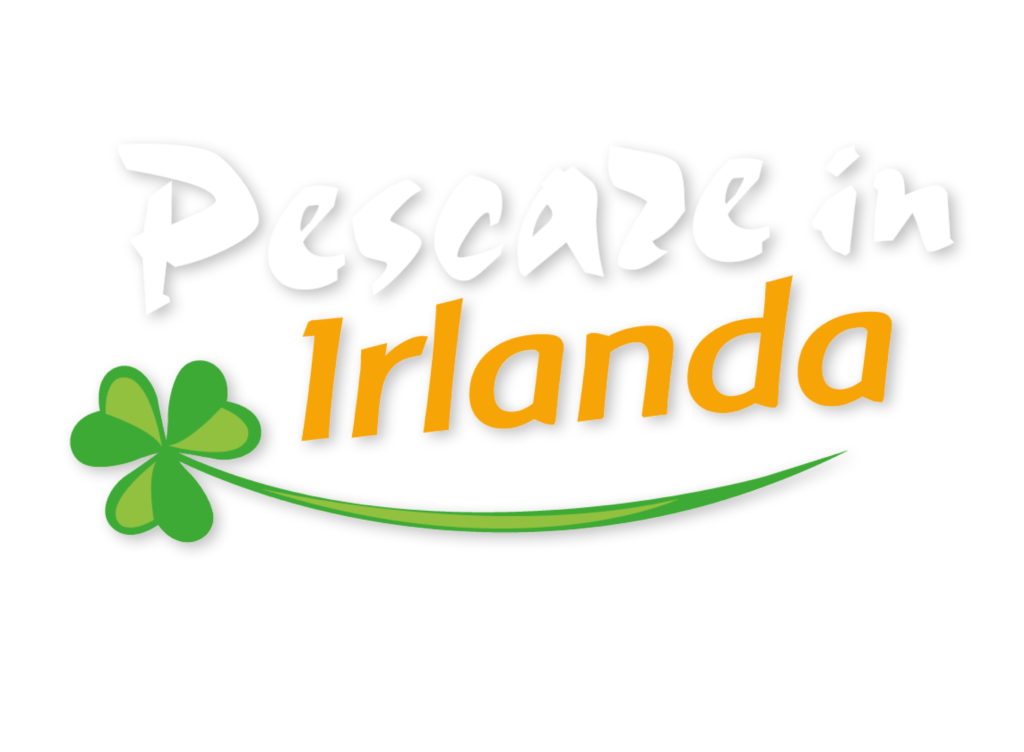 15 March: Coachford Co. Cork welcomed the anglers back today for the Munster Open and warm up for the St. Patrick’s Weekend Festival on Inniscarra. Despite high water levels the weather was moderate and the fishing good.

Congratulations to the top three anglers.

All the top weights came from the Garden Centre today which featured in Section A along with the Concrete. Section B on the Greenway, Turlle Bay and the Cables was tougher but all will fish better tomorrow with all the bait gone in.

16 March: That’s 36 anglers off to their pegs for the St.Patricks weekend festival here on Inniscarra. It’s a blustery morning and a hearty breakfast at O’callaghans has fuelled the lads up ready for a windy day.

Three sections are being fished over the three days to include the Greenway, Graveyard, Concrete and Garden Centre. The latter produced 22.590kg of roach in the pole for yesterday’s open winner with the feeder being the popular method on all other sections.

At the end of day one there were some fantastic weights for the first day of the St Patricks Weekend Festival. This was despite a storm that lasted most of the morning with the wind not calming until 2pm. Cathal Hughes leads the way with 33.190kg from the Garden Centre, 2nd is Stu Blunsom 20.600kg and 3rd is Paul Mansbridge with 18.240kg.
The St.Patricks Weekend Festival is sponsored by Jackie Lennox Chip Shop

17 March: A little harder fishing today but Julian Kendrick moves to the top of the leader board with the top weight of the day and 25.310kg from the Garden Centre. Second today is James O’Doherty with 14.310kg and third Rob Holt with 12.780kg.

18 March: ‘Jacko’ Philip Jackson wins the day at the Graveyard with 23.130kg on the whip, followed by Vincent Walsh with 19.550kg also on the whip, with Ronnie Goldwater 3rd today on the pole at the Garden Centre for 18.350kg.

But it’s congrats to Cathal Hughes who takes the Festival with his 17.510kg today!!

Cathal Hughes was overall winner – Catch of the Week for his top match weight of 33.190kg

A fantastic start to the 2019 festival season for Cathal Hughes with a win here on Inniscarra Lake. The 2018 Feederfest champion from Co. Galway impressed with some superb angling throughout the three days of the competition.

Cathal started with the top match weight and 33.190kg on the Garden Centre, day one followed by 5.620kg at Turtle Bay on the Greenway, to fall behind Julian Kendrick on day 2, returning on the final day with 17.510kg at Graveyard to take the match. Julian’s feeder weight of 9.740kg from the Greenway kept him in the runner-up position whilst Lurgan angler Philip Jackson’s 23.130kg on the whip at the Graveyard catapulted him from 9th position to finish in third. Behind him Irelands Float Team Manager Vincent Walsh moved from 11th to take 4th position with his last day weight of 19.550kg from Garden Centre. Consistent fishing from Stu Blunsom, winner of Friday’s open saw him finish in 5th place.

Over the weekend we battled a storm, sleet showers and high water levels yet this fine venue still produced a festival average of 21.5kg, that’s 7.17kg per angler per day proving the value of this world class angling facility.

Thanks to the anglers who supported and took part in the first of our series of festivals of 2019, we thank our sponsor Jackie Lennox Chip Shop which is really appreciated, we thank Eileen and staff at O’Callaghans Bar & Guest House who have look after all of us so well over the last few days and everyone who has helped out with the running of this festival, Peter William Turner, Trevor Lovell, Trev Platt, Pat Falvey, Duncan Lennox including the weigh-ins.

We now look forward to the next series of festivals which are #Feeder only in April.

For details of the venues, a downloadable copy of the calendar, 2018 festival results and a directory of angler friendly accommodation in the local area please visit www.ncffi.ie/inniscarra-angling.